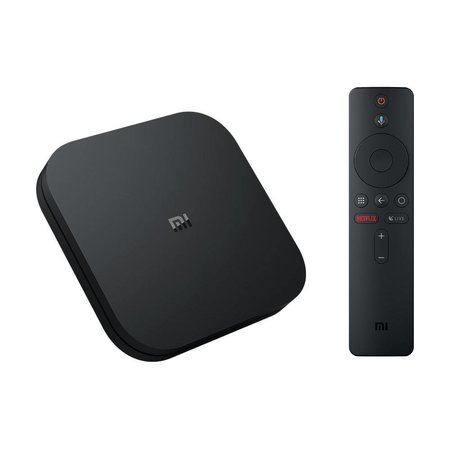 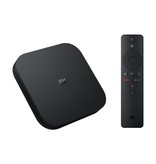 Stylishly designed media player that makes streaming to your television even easier.

Do you regularly watch programmes, series or films on your mobile phone or tablet? With the Xiaomi Mi Box S, you can stream these images to your television with childlike ease. It is not the first time that Xiaomi introduces such a product! Previously, the Xiaomi Mi TV Box was added to Xiaomi's range. However, this new model has several improvements over its predecessor. For example, the model is smaller, it features the latest version of Android (the 8.1 Oreo) and the device offers support for Google Cast and Assistant.

Xiaomi Mi Box S is even better than its predecessor

Not only has Xiaomi made its new Mi Box S slimmer than its predecessor device. Also, the Xiaomi Mi Box S has a thickness of only 17 millimeters and the remote features a convenient Assistant and Netflix button. This allows you to switch to either app on the device at lightning speed. Besides these differences, there are a number of similarities with the Xiaomi Mi Box to note. For example, like its predecessor, this new version features the Amlogic S905X Cortex A53 cores and an ARM Mali 450 gpu. The ddr3 memory of 2GB and the emmc storage of 8GB are also the same.

Key specifications at a glance: 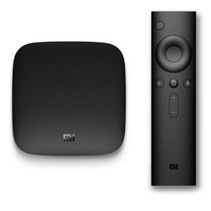 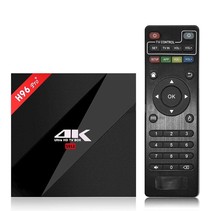 I ordered a Xiaomi mi Box TV S to connect on my LG OLED. I am very satisfied with this product. Very reactive over my WiFi connection. No lags.

The interface is very intuitive.