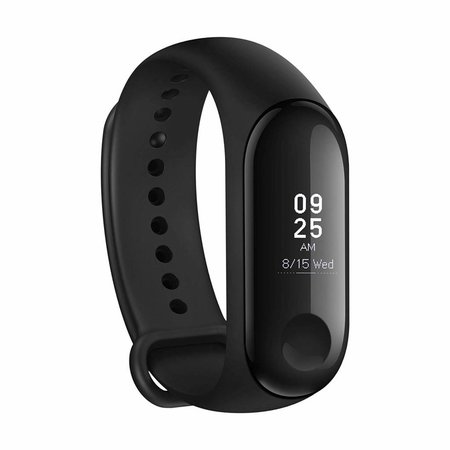 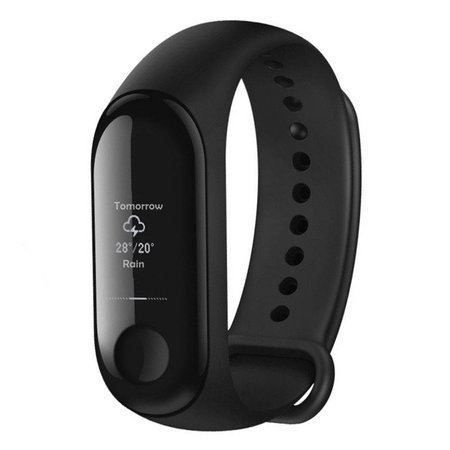 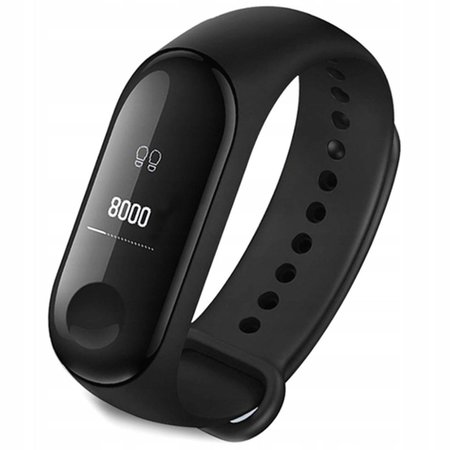 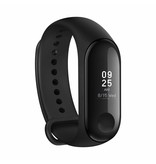 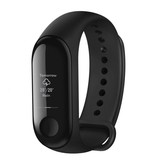 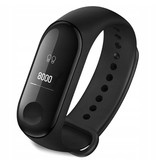 The Xiaomi Mi Band 3 is designed as a thin wristband with a 0.78-inch OLED screen with a resolution of 128 x 80, the perfect size for a fitness tracker. Not only functional, thanks to its modern design, the Mi Band looks good too. The band of the Mi Band is interchangeable, this means you can create your own Mi Band. At XiaomiProducts.co.uk you buy a replacement band for only 4.95 euros. The exact dimensions of the tracker are 17.9mm x 46.9mm x 12mm and the Xiaomi Mi Band weighs only 20 grams.

What makes the Xiaomi Mi Band 3 so unique?

An extensive range of features, an extra long battery life and all that for the bargain price of €29.95! And compared to the Mi Band 2?

The Xiaomi Mi Band 3 has more features than the Mi Band 2, such as the automatic minute heart rate monitor and a significantly improved pedometer and sleep assistant. In addition, the Mi Band 3 also shows the weather forecast up to 3 days. You can also use the Mi Band 3 to silence your phone or make a sound so you can easily find it.

In addition, the Mi Band 3 is more user-friendly compared to the Mi Band 2. The Mi Band 3 is a bit wider than the previous version and weighs the same. They both weigh about 20 grams and are therefore very comfortable. All you have to do is sync with your smartphone to take advantage of all the features!

XiaomiProducts.com sells the official International/Global Version of the Xiaomi Mi Band 3. This means that the language is automatically set to Dutch, instead of Chinese of the Chinese version. Optimal ease of use so! 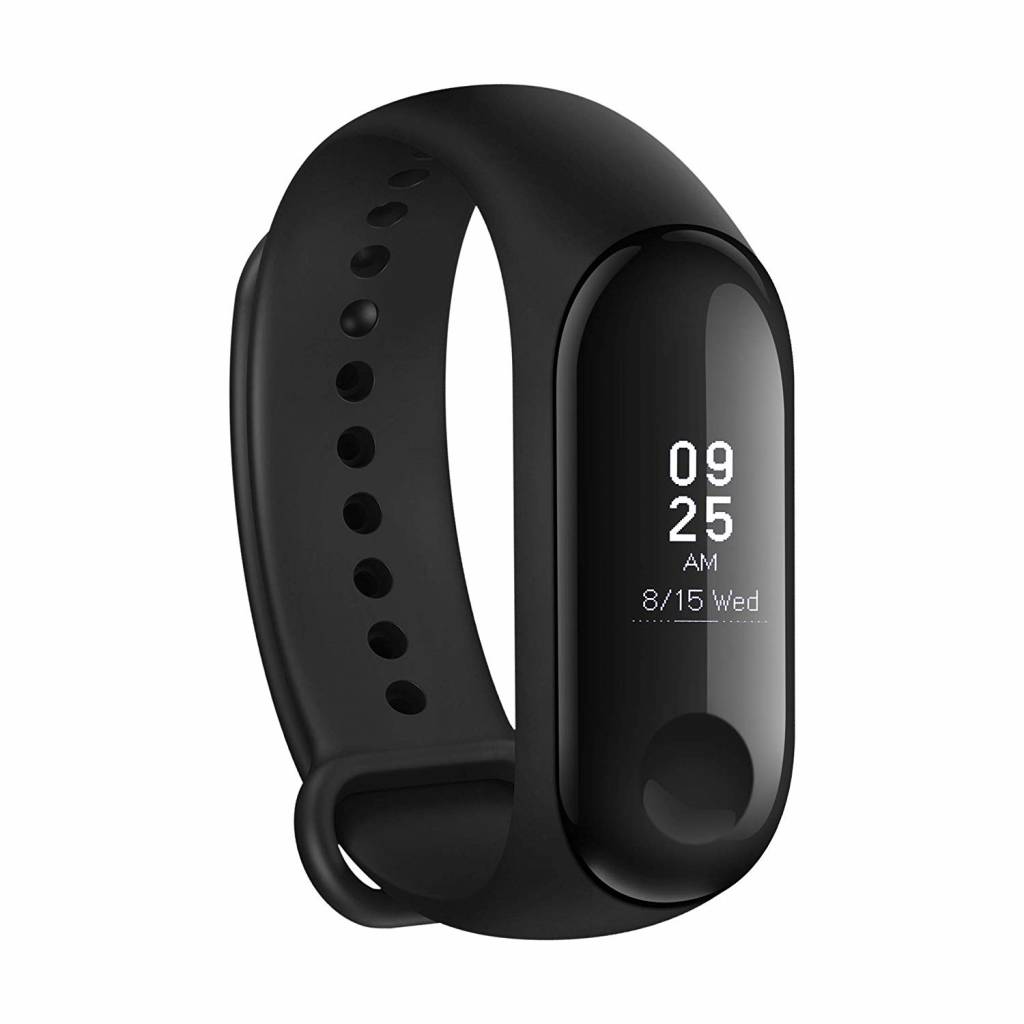 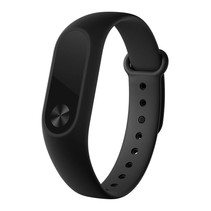 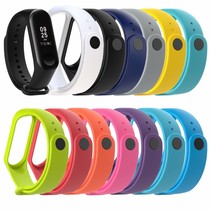 The MI 3 is a great improvement over the MI 2