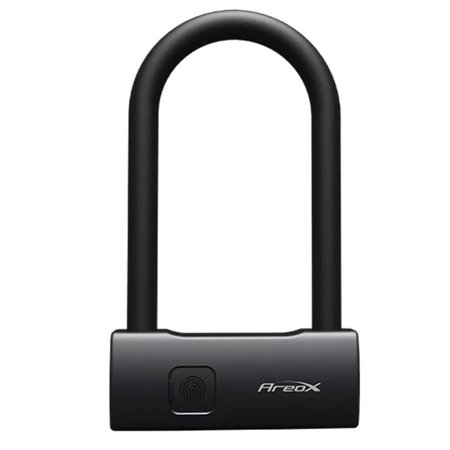 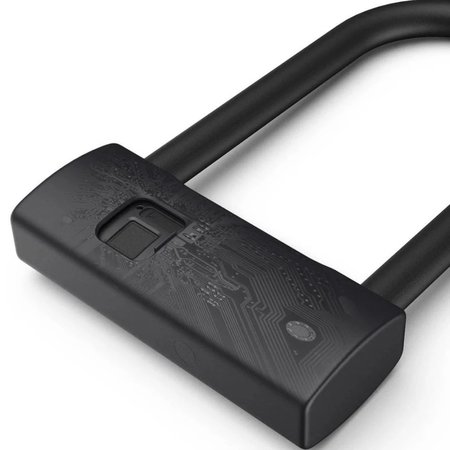 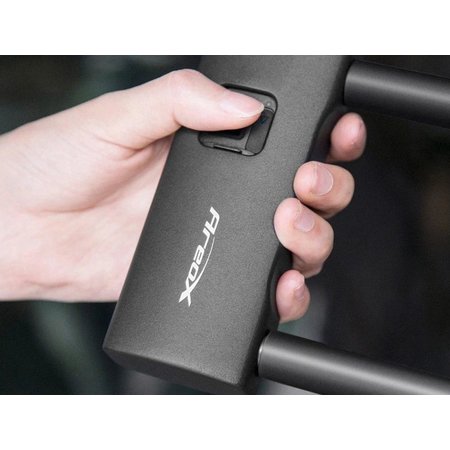 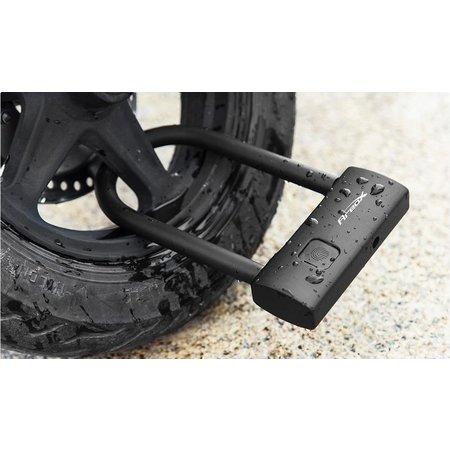 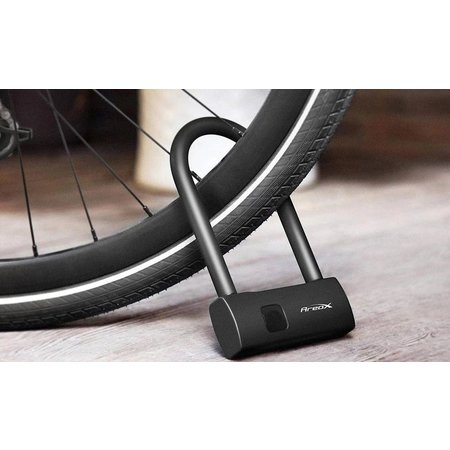 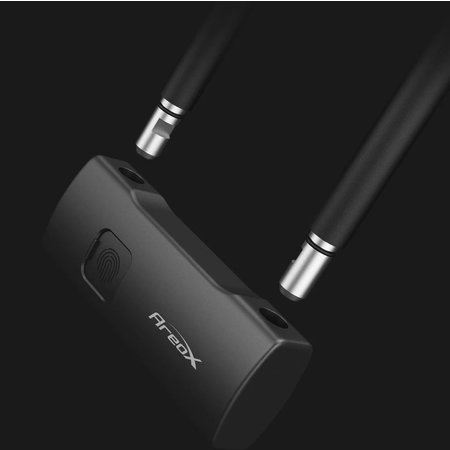 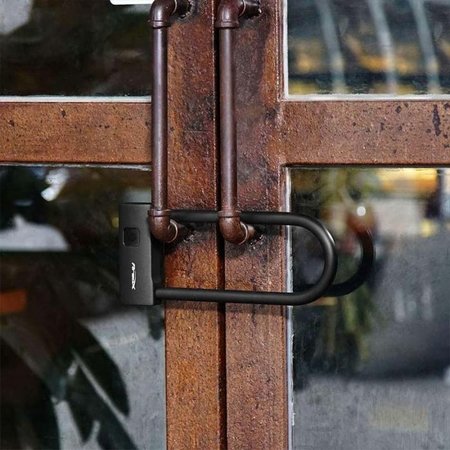 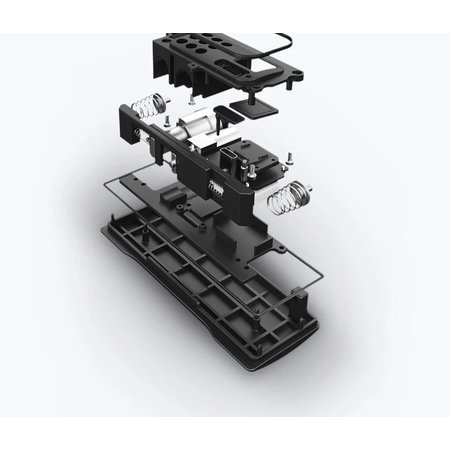 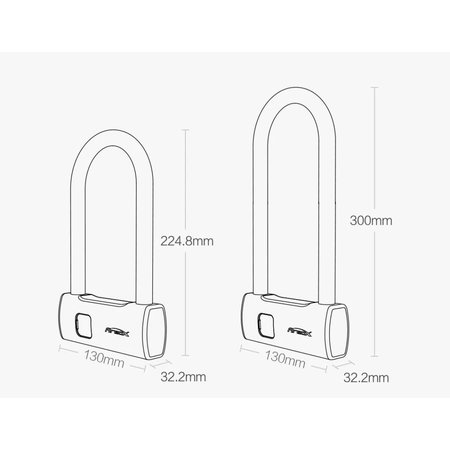 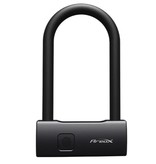 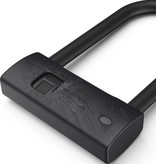 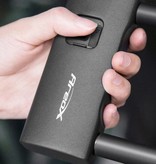 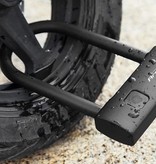 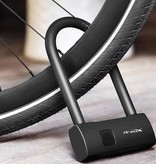 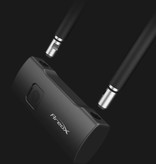 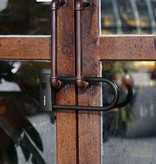 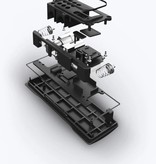 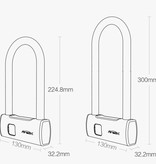 Besides making multifunctional smartphones, Xiaomi also makes life a lot easier for homeowners. Xiaomi already launched a smart door lock, but now also comes with a smart bicycle lock! This AreoX U8 Smart Lock is equipped with a fingerprint sensor.

The smart bicycle lock is a bracket lock that works the same as a padlock. You can attach the bracket to your bicycle tire, between the spokes or to the frame with one click. The handle of the Xiaomi Mi AreoX Slim Bike Lock is made of stainless steel so it can't be broken with a hacksaw or drill. Also, the smart design incorporates a two-way locking feature: both contacts to the lock core can be opened, making the lock easy to attach.

The locking cylinder is a class B locking cylinder, which is classified as "secure" by VDS. Furthermore, the AreoX U8 Smart Lock is equipped with an IP65 rating, which makes it dustproof and protected against water jets. So you can use the handy lock every day, in all weathers!

Keys are no longer needed

Using the lock is even easier than turning a key. The most important feature is the built-in fingerprint sensor, which unlocks the lock in less than a second (with the right fingerprint of course)!

Once the lock is unlocked, the clip is pushed out about half an inch and can be easily removed. The housing of the lock is in one piece, with a cover at the back, under which the battery is located. The lock can also be opened mechanically, but only with the two emergency keys supplied. Extra safe!

When the battery has about 15% left, you will be reminded so that you can recharge the lock. With a charging time of 2 hours, the lock has a standby time of no less than 12 months and can be unlocked up to 3.000 times!

Setting up the fingerprint lock is easy: to register a finger, simply hold it on the scanner for three seconds. When you hear a beep and the LED starts blinking blue, verification begins. Press the finger on the scanner repeatedly to capture the print. After ten repetitions a long beep sounds and the LED turns solid blue. That's how you know your finger has been verified. A total of 10 different fingerprints can be added to the lock, including those of your housemates for example, so they can easily borrow your bike too! 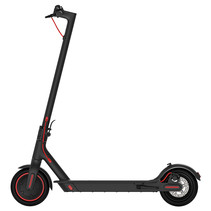