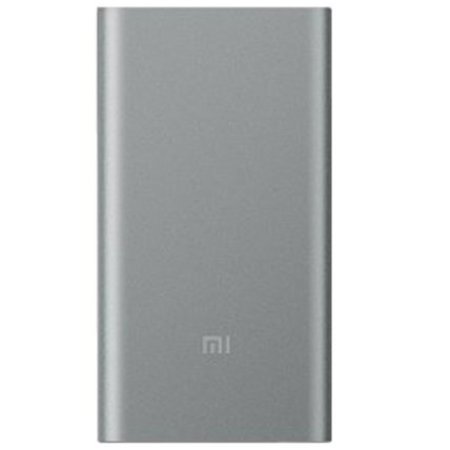 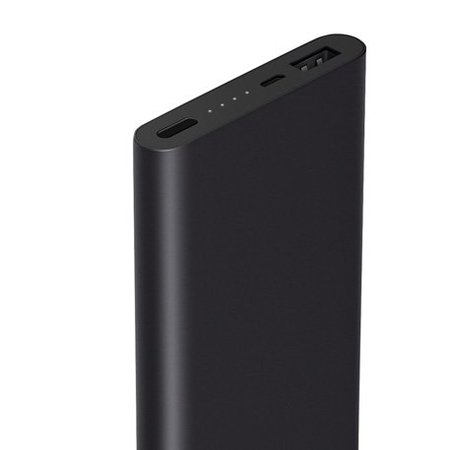 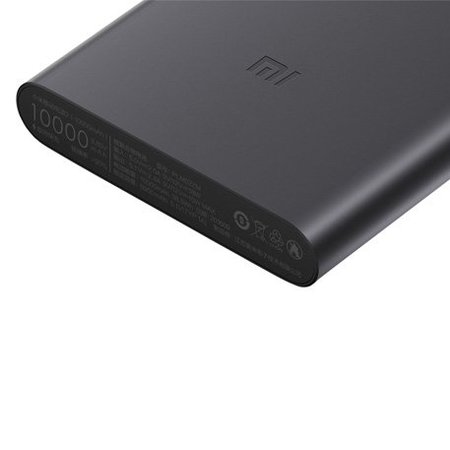 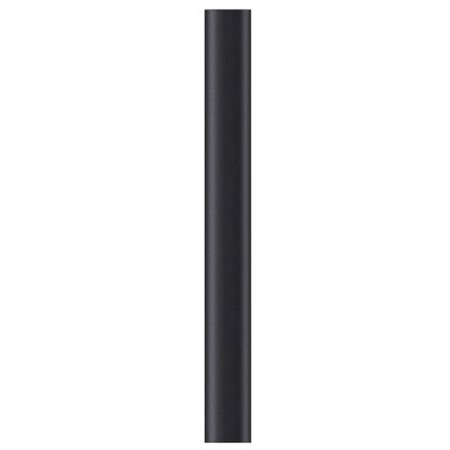 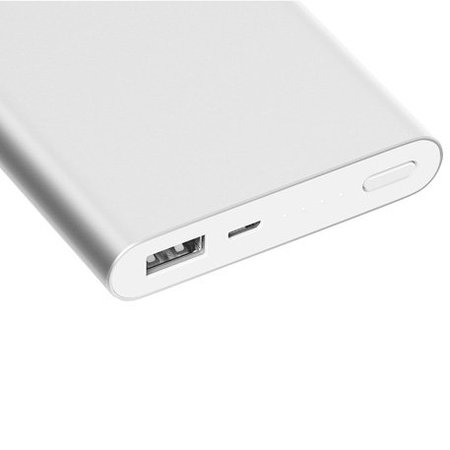 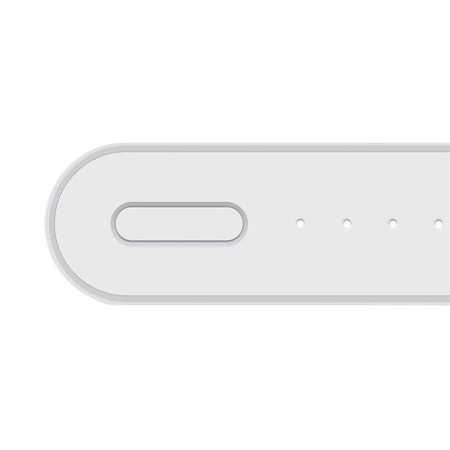 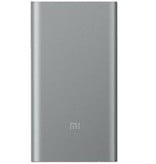 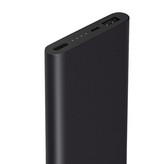 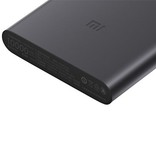 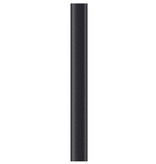 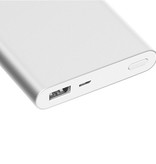 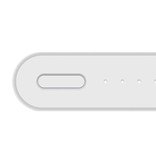 Xiaomi has announced this successor of the very well sold 10000mAh Powerbank at the end of 2016. The latest powerbank now also features QuickCharge, which will charge your phone and the powerbank faster. The design has also been improved, making the whole thing only 130mm long, 71mm wide and 14.1mm thick!

Xiaomi has of course used the high quality lithium polymer batteries again. However, these are equipped with Qualcomm QuickCharge 2.0. The output of 2.4A makes it a powerful powerbank and your smartphone or tablet is charged in no time, much faster than your own chargers. The powerbank itself can now also be charged faster by means of the same QuickCharge, so that the external battery can be charged within 3.5 hours instead of the conventional 6 to 7 hours. The external battery is also suitable for charging smaller devices with less power access. Thus, you can also charge your Mi Bands, LED lights and Bluetooth headsets extremely well. To do this, you can click the power button twice to activate the low-voltage mode.
The power bank features the original chipset and certifications of Texas Instruments. This prevents short circuiting and over voltage.

Xiaomi's latest power bank is made of aluminium and available in black and silver. The whole thing has also been slimmed down considerably, reducing the dimensions to 130*71*14.1mm. This makes the 10000mAh 2 41% smaller than the regular 10000mAh version! The weight has been reduced to a paltry 0.250kg. 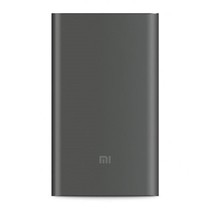 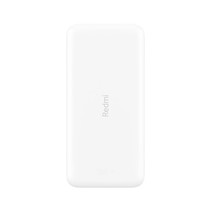 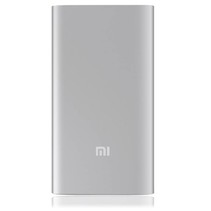 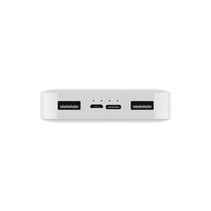