Brand: Hubsan
| Create your own review 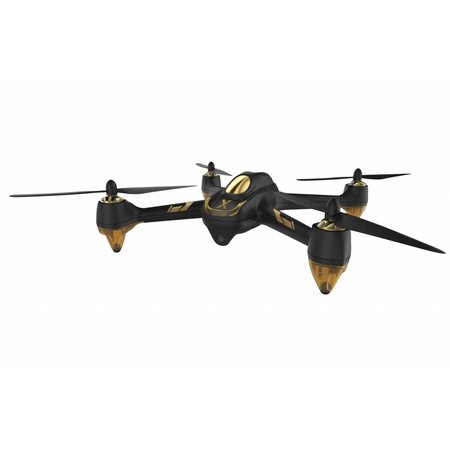 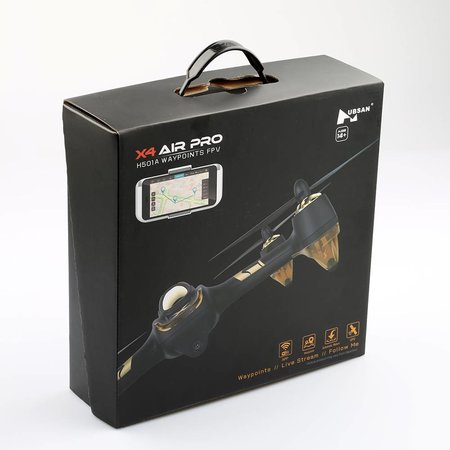 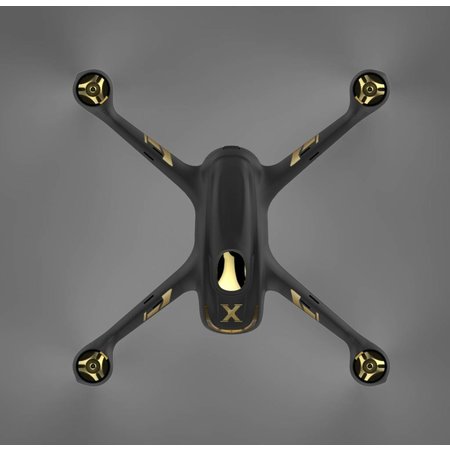 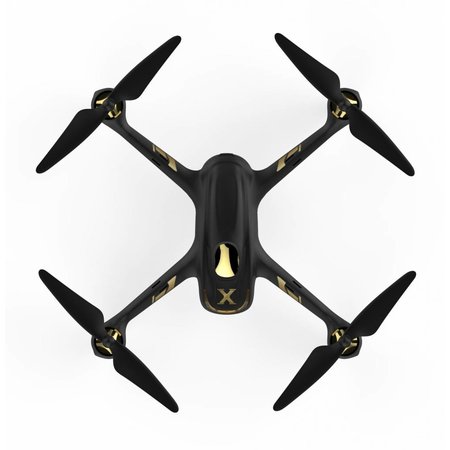 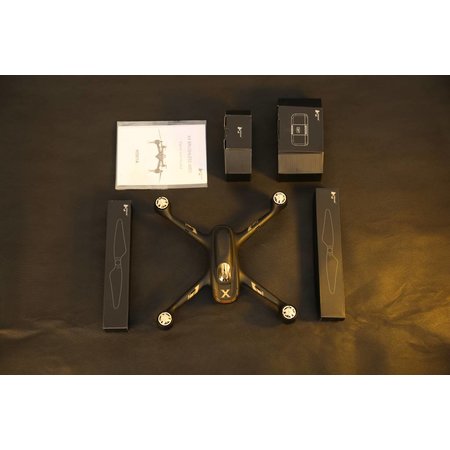 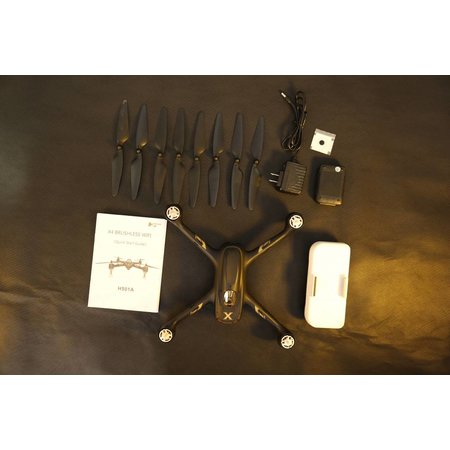 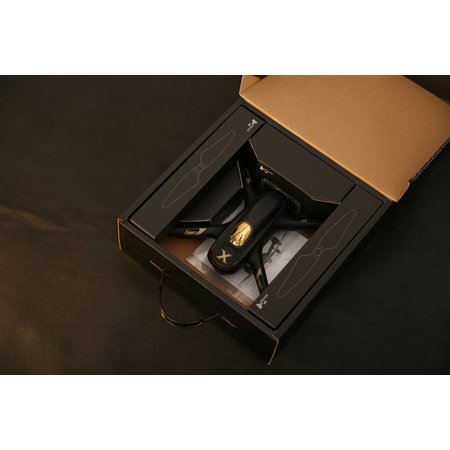 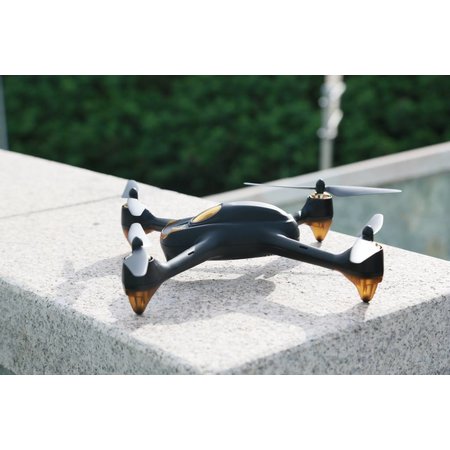 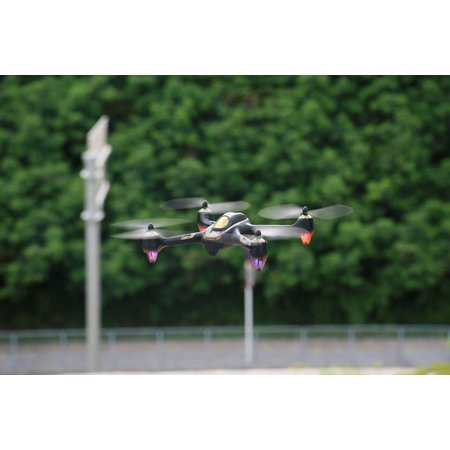 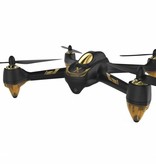 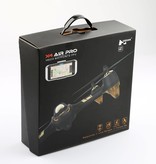 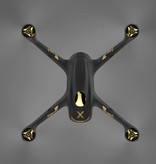 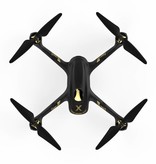 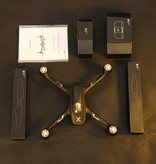 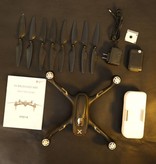 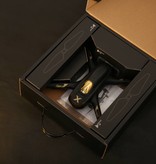 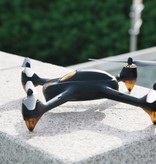 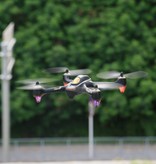 The Hubsan H501A X4 Air Pro Drone is a sturdy specimen, fun to fly, for both beginners and advanced pilots. What makes this drone so special? Firstly, the great camera, perfect for recording all kinds of photos and videos! Hubsan has really thought of everything with this drone: a flight time of no less than 20 minutes, many advanced features and 1080p video quality!

A number of GPS-based features such as Follow Me, Auto Takeoff, Orbiting, Return-to-Home and Waypoints make this drone literally and figuratively head and shoulders above the competition. Did you know you can fly up to 400(!) meters with the Hubsan H501A X4 drone?

What about the OSD Live Data function? This feature shows on the First Person LCD screen the position, speed, altitude and many more stats of the drone!

One of the best features of the H501A X4 is the One-Key Return Landing. Thanks to the GPS-assisted navigation system, the drone can simply return to the take-off point. This happens even if the drone loses connection with the controller.

With the Waypoint function, you select various points on the map, to which the H501A then flies automatically. This allows you to stay fully focused on the camera controls.

This high-tech drone comes in two versions. The regular H501A version has the Hubsan HT005 controller, while the H501A + version comes with the HT011A controller. By the way, you can also download the X-Hubsan app, available for Apple and Android.

Handy: a series of LED lights on the bottom of the controller let you know if the GPS, WiFi or 2.4G options are active.

Are you looking for a drone with a high price/performance ratio? Also check out our other drones! 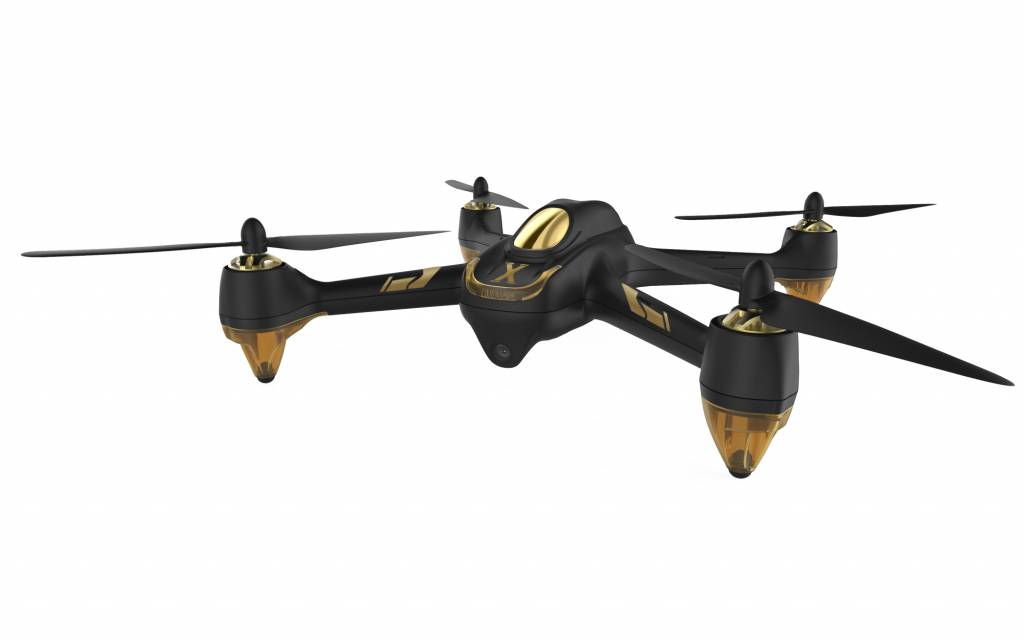 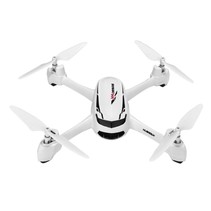 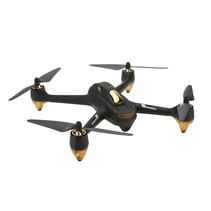 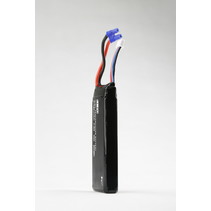 Battery for Hubsan H501A and H501S
€24,95
Not yet rated
Reviews
No reviews found
Read or write a review
Add your review
XiaomiProducts Blog